Being a research project, based on preoccupations with social-architectural phenomena, DEVOUR! blended the work of artists with architects, collectives and curators to follow the emergence of architectural or urbanistic hybrid situations, as a consequence of processes of what could be called cultural and social anthropophagy. The project touched upon various contexts in which hybrid structures and practices emerge – legacy of processes of social cannibalism: devoration, imposed absorption of cultural paradigm, unassimilated consumption. Their monstrous, sacrificial, suicidal, but also innovatory outcomes focused on architecture and living practices, dominating the discourse across this project. A hybrid is exposing by its very nature and the interaction of its incongruous sources. It is the outcome of a missed assimilation, an unsuccessful crossbreeding that nevertheless powered a new entity, which carries a strong political relevance and fuels a new configuration.

The exhibition circled around the Brazilian early modernist notion of anthropophagy and its emancipatory potential , which came with the emergence of postcolonial regenerative thinking and triggered a material shape to an utopic architecture that would form a new social identity. The artists delved into historic and present cases in which mutated and distorted structures (buildings, forms, living situations and imaginary environments) are revealed to be late consequence of lingering and often abusive Eurocentric spatialization. Historic and archival material were blended with contemporary artistic work.

The exhibition additionally shifted its focus towards more recent paradigmatic global phenomena on the former East-West axis. The deficient political assimilation of the consequences that the Iron Curtain left behind in Eastern Europe and the Balkans were under scrutiny in visual presentations of researches’, scholars’ and architects’ work. Local experts explored concrete case studies in which economic factors dictated recent cannibalistic acts. They followed how the disproportions and hypocrisy of political discourse after the fall of communism has once again potentiated the mutations that communist dictatorships have left – tuned into global macro-economic toxic structures. Nevertheless these mutations can also carry in micro a regenerative power that shifts thinking patterns and converts to new historical paradigms.

The filmprogram DEVOUR! at Luru Kino showed aspects of architectural disintegration and urban de- struction. Architecture as a symbol of power and authority is associated with failed utopias in urban planning. The series “Devour! -Architecture between destruction and reconstruction” focused both on documentaries that have emerged in the 90’s after the Fall of the Berlin Wall, and on contemporary art videos, which deal with the consequences of changing identity models in mutated urban planning. 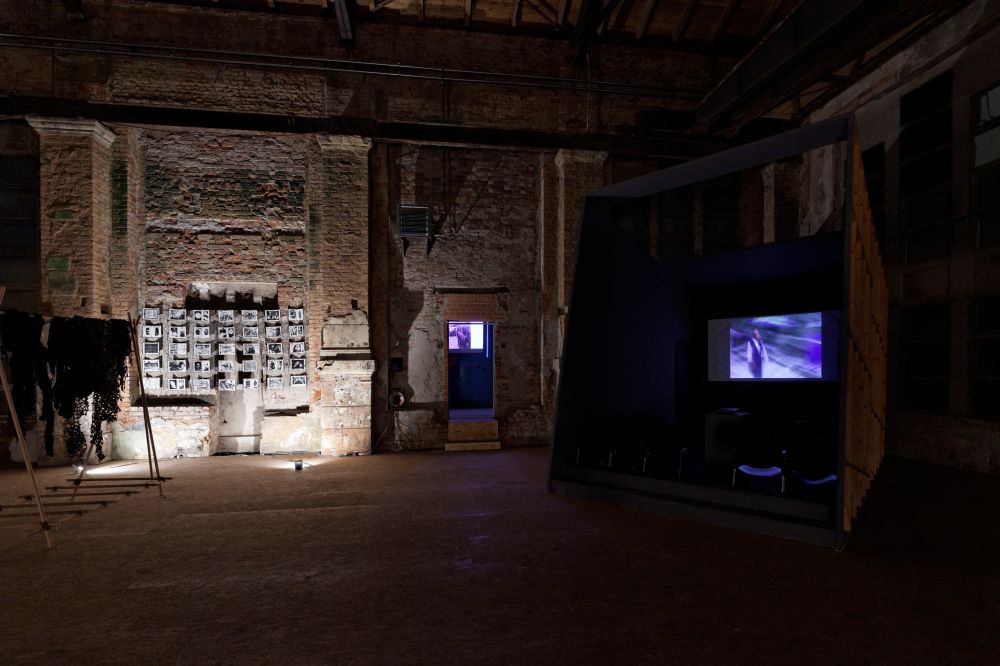 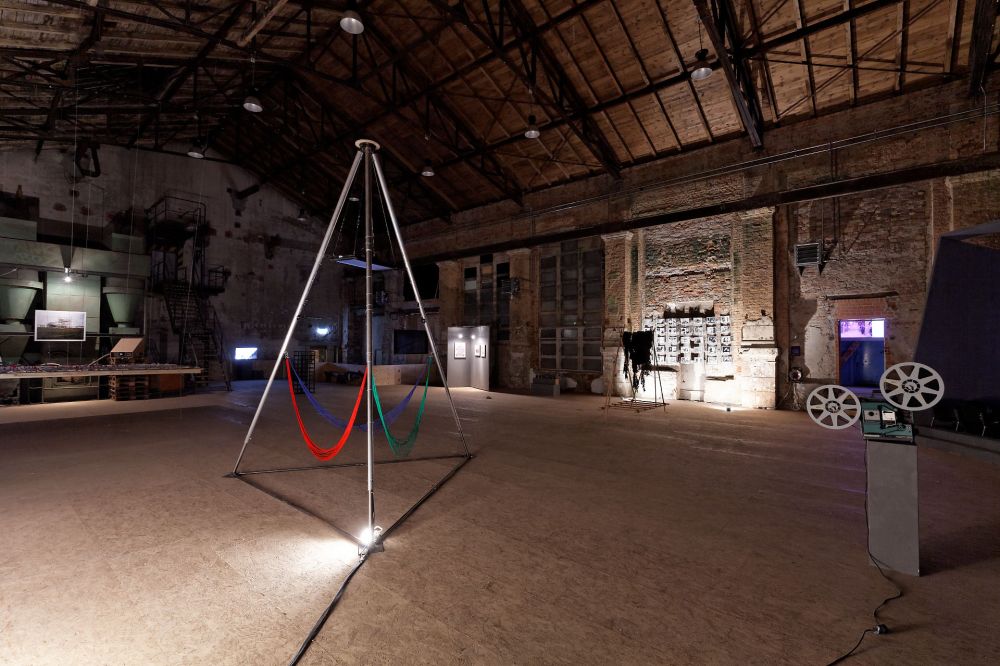 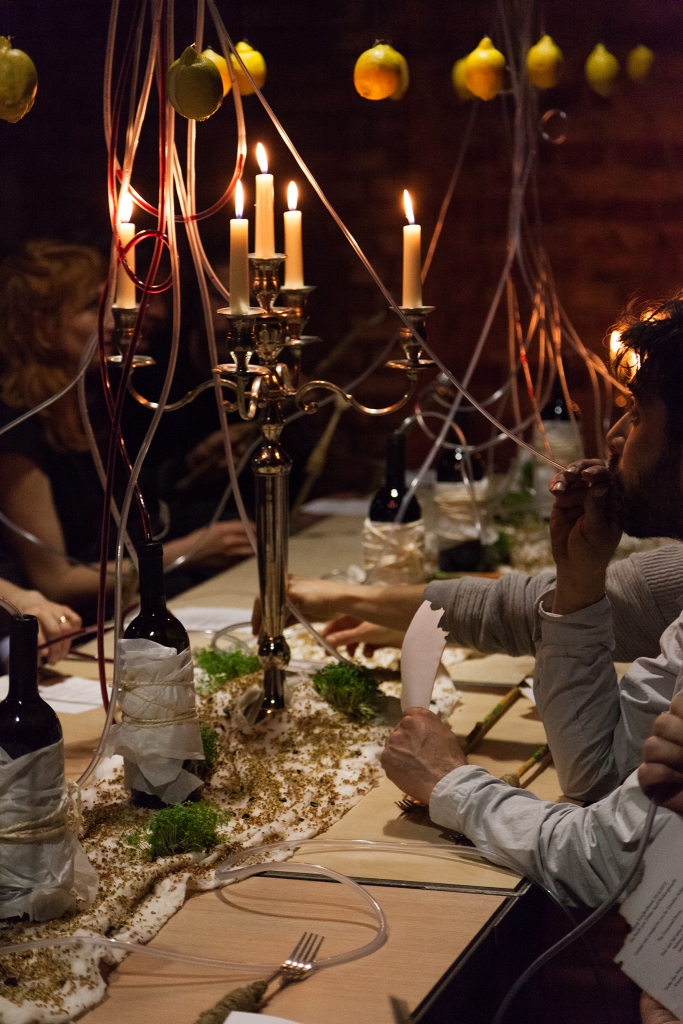 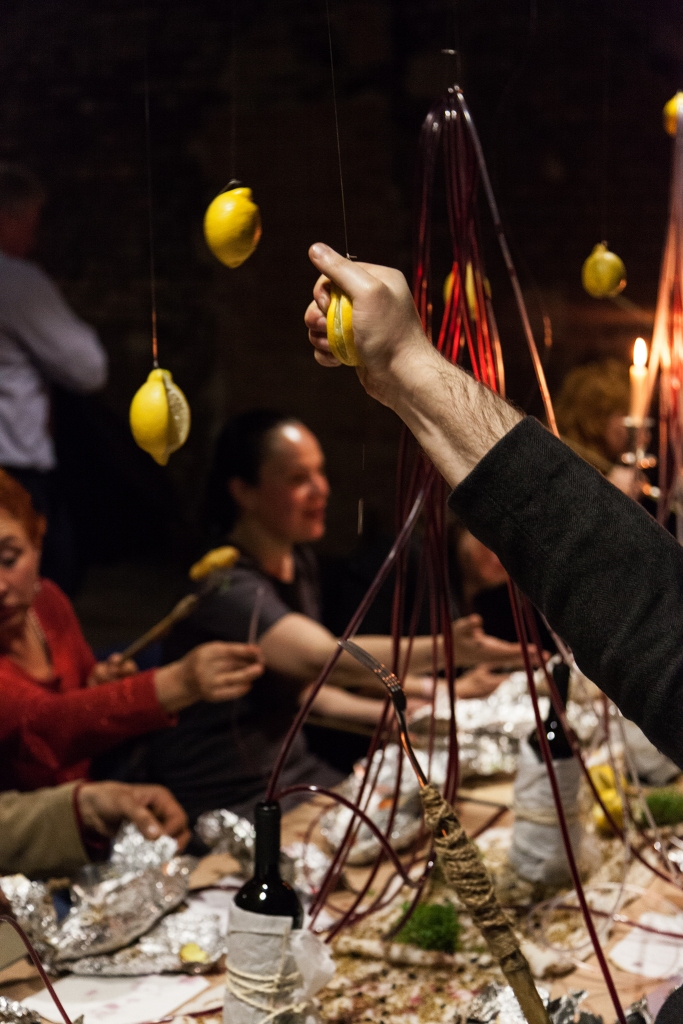 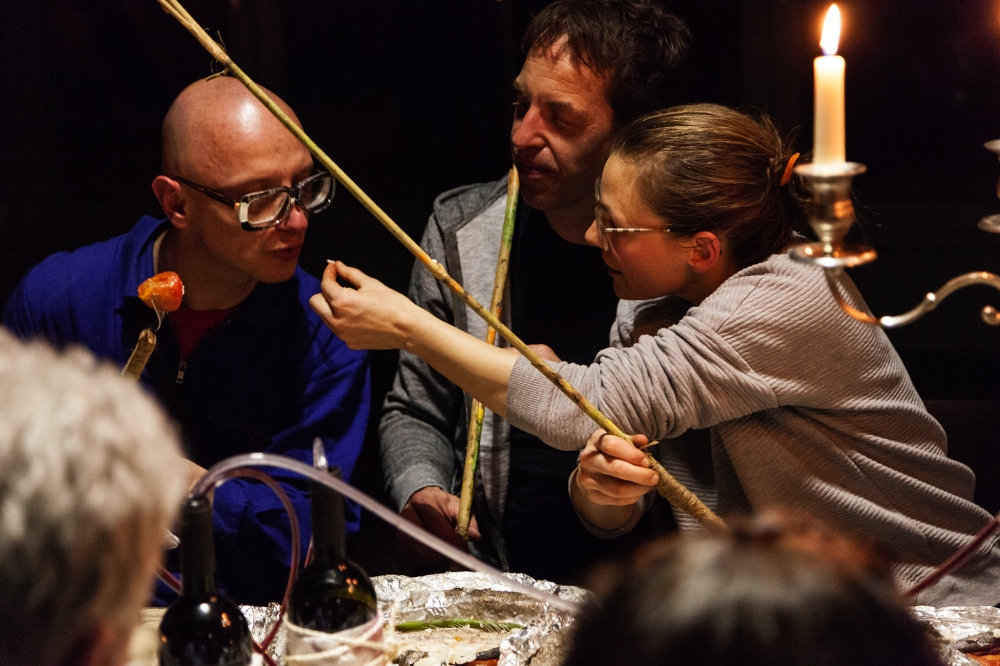